Why an Ethnography of Direct-to-Consumer Genetics (DTCG)?

Building on my previous posts, today I will be discussing why I felt I needed to conduct an ethnography of direct-to-consumer genetics (DTCG) for my UNT anthropology thesis. I will start by explaining what is direct-to-consumer genetics from a historical perspective, call attention to the distinction between genealogy and health testing, and discuss the potential of the health market; which was ultimately my main focus given  my ethnography thesis client.

What is Direct-to-Consumer Genetic Testing?

Genomics, or the study of all of the genetic information of a species, is a field of science that has far-reaching applications in medicine, biotechnology, anthropology and other social sciences (Barnes and Dupré 2008). Since the completion of the Human Genome Project (HGP) in 2003, genomics has been touted by the medical and biotechnology community as having the potential to “enable medical researchers to develop improved diagnostics, more effective therapeutic strategies, evidence-based approaches for demonstrating clinical efficacy, and better decision-making tools for patients and providers” (National Human Genome Research Institute 2015, para. 15). However, adoption within clinical settings has been slow given that most physicians have limited genetics and genomics education and training in their undergraduate and graduate educational programs and clinical training (National Human Genome Research Institute n.d.). To address this gap in the market, private companies have started to sell genetic testing directly to consumers. This model, known as Direct-to-Consumer genetics (DTCG), is progressing more rapidly than genomics in the clinical setting, but it too is still in its infancy.

In 2017 the number of people who have taken a DTCG test nearly doubled compared to 2016, pushing the total number somewhere close to an estimated 12 million (MIT Technology Review 2018).  However, not all of the growth is for health purposes. In fact, the majority of the growth is happening for genealogical reasons led by Ancestry’s DTCG test. AncestryDNA was released in 2012, and in the first three years of business within the genetic genealogy space, Ancestry sequenced over one million partial genomes. Since 2015, AncestryDNA has grown exponentially. As of April 2017, Ancestry had reached 4 million users, with a fourth of the genomes being sequenced between January and April of that year (Ancestry 2017). On November 6, 2017, they posted on their website that they had reached 6 million genomes in the DNA database (Ancestry 2017). Then, as if the previous growth wasn’t impressive enough, they sold roughly 1.5 million kits in quarter four of 2017, about triple the same period of the prior year, putting them somewhere above 7.5 million genomes in their database, which would represent about 62% of the total DTCG US market. (Forbes 2017).

But all of this growth, impressive as it is, does not help achieve the hopes and dreams of the medical community because only a fraction of the US population has taken a genetic health test.  In fact, in a 2016 UBS Securities LLC survey of 1,000 people representative of the US population, they found that only 5 percent said they had been tested on their initiative, and 50 percent said they were likely not to get tested (UBS Securities LLC 2016). Similarly, in a 2016 Rock Health survey, 36 percent of consumer respondents stated they had not taken a genetic health test because there is “no need” and another 27 percent because they are “unaware or need more information” (Rock Health 2016, 21). However, the ever-increasing popularity of genealogy DTCG tests points seems to imply that there is a market in the making for genetic health testing. The question is, therefore, why, how, and when will consumers adopt DTCG health tests? 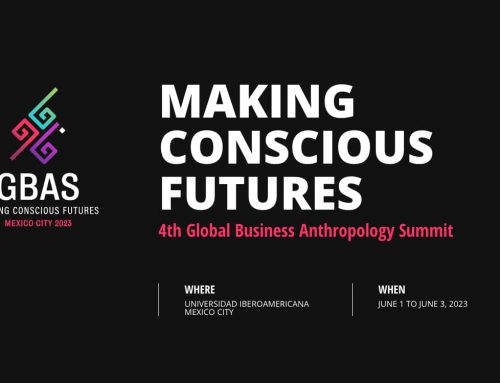 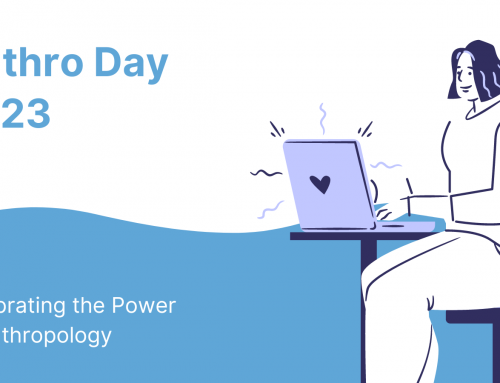 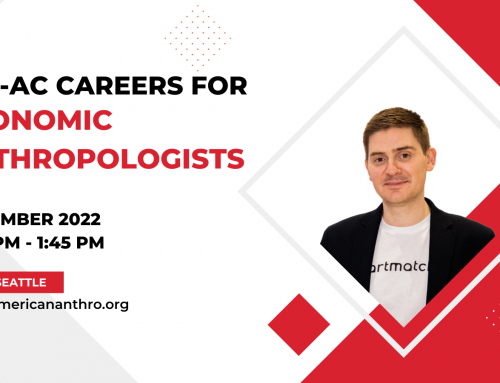